The Word on Weed: What You Need to Know

Posted on by admin 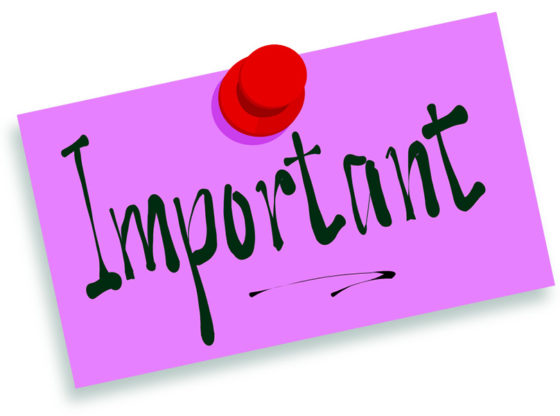 The new law legalizing recreational marijuana within the State of Illinois went into effect on January 1, 2020. However, marijuana utilization and possession is still illegal in most workplaces. It is still both dangerous and illegal to drive under the influence of marijuana. Though it will soon be legal, off-the-clock use of recreational marijuana can have major consequences.

Illinois already has a law on the books that makes drivers with THC blood concentration of five nomograms or more per milliliter guilty of driving under the influence, regardless of whether the driver is impaired. The new law creates a DUI Task Force led by Illinois State Police to examine best practices in regard to roadside testing.

The effects of a “high” can wear off after a few hours, but THC can stay in the body’s system for much longer and turn up positive in blood, urine and saliva drug tests for up to weeks after initial consumption.

According to studies conducted by the National Institute on Drug Abuse, marijuana “significantly impairs judgment, motor coordination and reaction time, and studies have found a direct relationship between blood THC concentration and impaired driving ability.” Furthermore, analysis of data has shown that the risk of being involved in a crash significantly increases after marijuana use.

“Though Illinois has legalized the use of recreational marijuana for adults, most employers have strict Policies when it comes to drug testing. Just like alcohol, marijuana utilization impairs cognitive abilities and should never be consumed before or during work hours. Safety in the workplace is paramount, and we as Teamsters have a responsibility to our members, co-workers, and the general public to create and maintain a safe environment,” said Terrence J. Hancock, Teamsters Joint Council 25 President.

All public employees that are susceptible to random drug testing – or any type of drug testing (i.e. post-accident) should understand that the employer still has the right to terminate employment if a drug test comes back positive. The legal recreational marijuana law does not supersede Federal Law.

Legal recreational marijuana does not mean that it’s legal in the workplace or public places. You can be discharged from your job for your off-the-clock use of marijuana. Pursuant to Federal Law, the utilization of marijuana is illegal and the employer has the right to prohibit it.