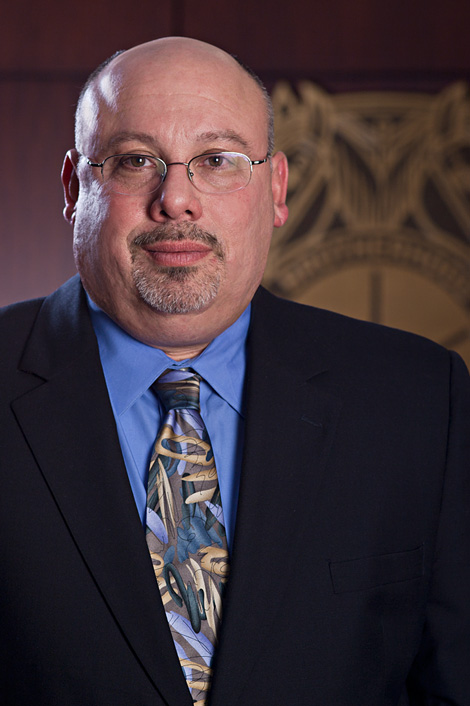 In 1976, John Lisner began his tenure with Local 731 working as a rank-and-file, Garage Attendant, in the automobile industry

In 1977, he went to work for Browning Ferris Industries located in Barrington, IL, as a rank-and-file member of Teamsters Local 705, where he worked in the Private Scavenger Industry performing residential/carry out service, as well as commercial packer work.

In 1978, he left BFI, came back to Teamsters Local 731 and began working at Arc Disposal Service located in Rosemont, IL. There he worked on a residential route in the newly developing Schaumburg area for about one (1) year before being transferred to the commercial division where he ran a large downtown Des Plaines commercial route.

In 1980, Mr. Lisner went to work for Granite Construction Company, which at the time was one of the largest construction industry employers in the world. As a Local 731 rank- and-file member, there he worked on the Deep Tunnel Project. The base of operations during the development was located in Skokie, IL. John was the Lead Service Truck Operator for the venture operating a Boom/Crane Truck and was responsible for all facets of work including the dispatch of fellow Teamsters within craft jurisdiction for a twenty two (22) mile stretch of tunnel running along and three hundred feet below the Chicago River.

In 1982, he went to work for Monarch Asphalt also located in Skokie, IL driving a six (6)-wheel dump truck. Later that same summer, as a rank-and-file member of Teamsters Local 744 he worked at Sheridan Beverage as a helper on a beer truck.

In 1983, Mr. Lisner went to work for Reliable Contracting and Equipment where he drove various types of trucks doing excavating, paving and utility work. At the suggestion of his Employer Mr. Lisner enrolled in Triton College located in River Grove, IL. There he took several construction related study courses including blueprint reading.

In 1985 at the age of twenty-six, he was promoted to Job Foreman for Reliable and ran various jobs for the company including the installation of a large refueling depot at O’Hare Field. He remained employed by Reliable until he tendered his resignation in February of 1987 and took a job with Teamsters Local 731.

John has seen eight Local Union elections since February of 1987. In that time he has served as an Appointed Business Agent in various crafts for three (3) years, as a Local Union Trustee (both appointed and elected) for seven (7) years, as Recording Secretary elect for nine (9) years and currently holds office as Secretary-Treasurer elect.

John has also been elected by the rank-and-file membership to serve on their behalf as a Delegate to multiple conventions.

Mr. Lisner, under the Leadership of President Hancock and along with the current Executive Board has made many accomplishments including but not limited to the following;

The abovementioned is only meant to give a general flavor of the goals and principals of the current Local 731 Administration and in no way meant to be a complete list of accomplishments and or agenda.